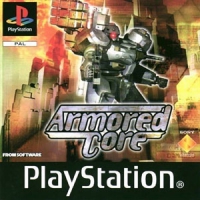 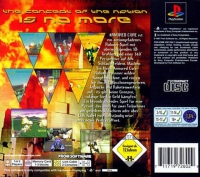 In the presumably distant future, the vast majority of Earth's population is wiped out by a cataclysmic war known as the Great Destruction. The harsh conditions that result force the few remaining survivors to live underground for fifty years, during which time corporations come to power. The two largest corporations, Chrome and Murakumo Millennium, constantly battle each other for supremacy, causing significant strife among the populace. However, the competition provides endless opportunities for the Ravens, mercenaries who exist independently of the corporations. You, the protagonist, pilot an armored core (AC), which is a giant mecha robot.