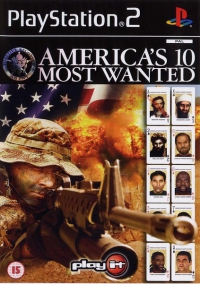 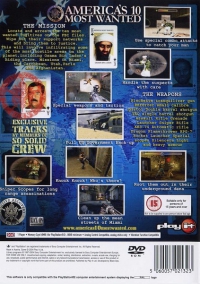 Set in the present, the game places the player into the role of Jake Seaver, a CIFR agent. Travelling to locations such as Utah, Paris, and Miami, the game finalises in Afghanistan, where the player must capture Saddam Hussein and Osama Bin Laden. The game contains 10 levels, one for each fugitive respectively, as well as a preceding introductory level.