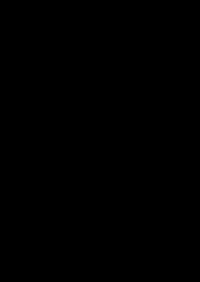 Ace Lightning is a British and Canadian children's television series co-produced by the BBC and Alliance Atlantis, which originally broadcast in the United Kingdom but was also aired in other countries including the United States, Australia, New Zealand and South Africa. The show was filmed in Canada, but the program was set in America. It ran for two seasons, and spawned a number of merchandising products.

The programme featured live actors interacting with computer animated characters from a fictional video game. The series is significant in that until its creation, live action and CGI had not been attempted to such a huge and constant degree within a weekly television serial.