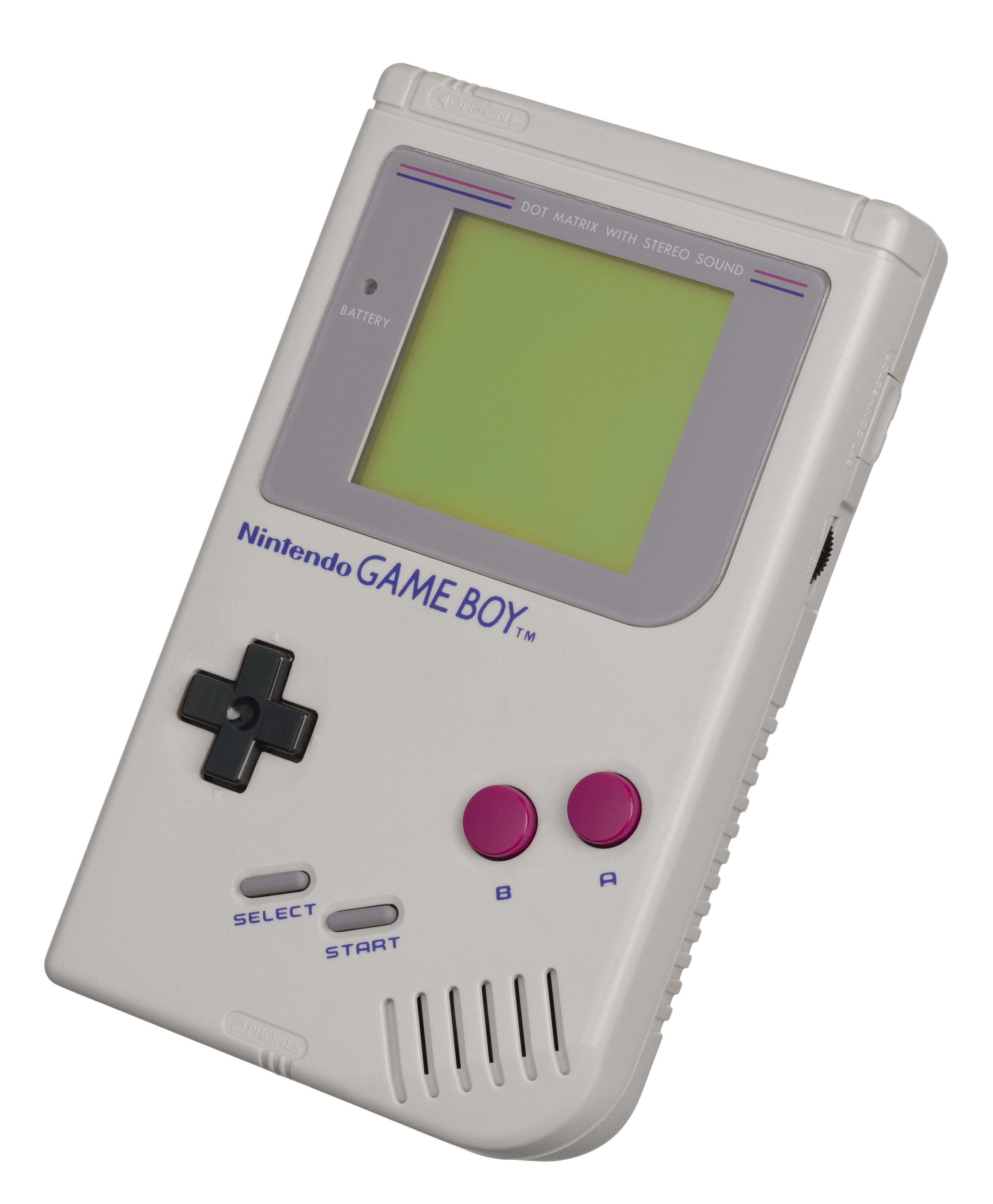 The Game Boy portable system has a library of games, which were released in plastic ROM cartridges. The Game Boy first launched in Japan on April 21, 1989 with Super Mario Land, Alleyway, Baseball and Yakuman. For the North American launches, Tetris and Tennis were also featured, while Yakuman was never released outside of Japan. This list is initially organized alphabetically by their English titles, or, when Japan-exclusive, their rÅmaji transliterations, however it is also possible to sort each column individually by clicking the square icon at the top of each column. The Game Boy system is not region locked, meaning that software purchased in any region can be played on any region's hardware.