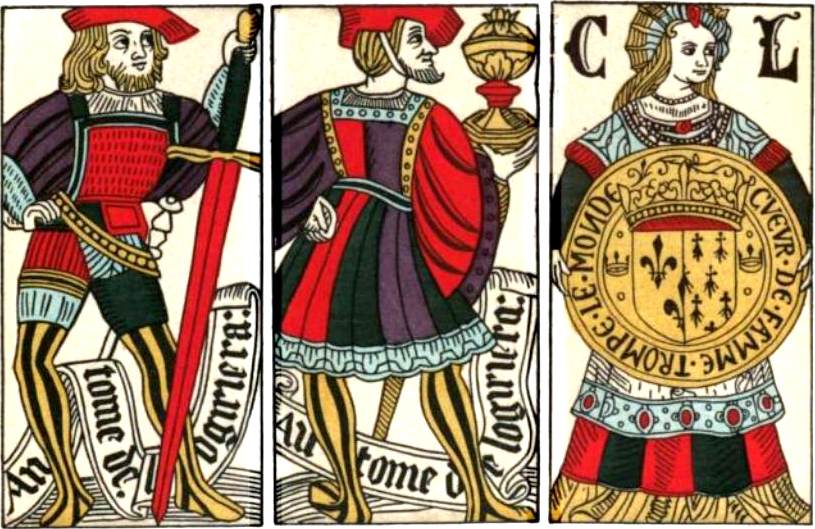 A card game is any game using playing cards as the primary device with which the game is played, be they traditional or game-specific. Countless card games exist, including families of related games (such as poker). A small number of card games played with traditional decks have formally standardized rules, but most are folk games whose rules vary by region, culture, and person.

Many games that are not generally placed in the family of card games do in fact use cards for some aspect of their gameplay. Similarly, some games that are placed in the card game genre involve a board. The distinction is that the gameplay of a card game primarily depends on the use of the cards by players (the board is simply a guide for scorekeeping or for card placement), while board games (the principal non-card game genre to use cards) generally focus on the players' positions on the board, and use the cards for some secondary purpose.