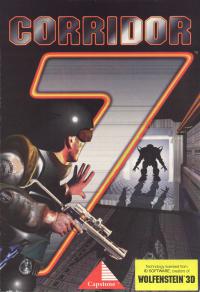 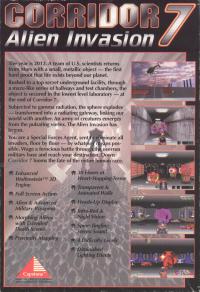 Corridor 7: Alien Invasion is a first-person shooter video game developed by Capstone Software and published by Intracorp and GameTek. It was widely ignored for its outdated Wolfenstein 3D engine, which was technologically surpassed by Doom at the time. A sequel, Corridor 8: Galactic Wars, was in development, but later cancelled.