Conquest Of The New World DOS 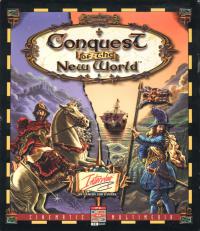 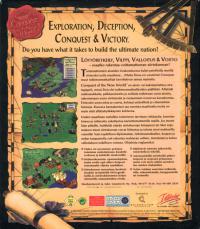 Conquest of the New World is a computer game produced by Interplay Entertainment in the mid-1990s. The game is a strategy game, involving single player playing, or multi-player playing either by hotseat, on LAN, modem, or even PBEM (play-by-email). The game is set in the year 1493, and deals with the discovery and conquest of the Americas.

A deluxe version of the game was released in 1997 Conquest was an innovative game. Considered a leap forward in gaming when it was published in 1996; Interplay had managed to combine top-notch graphics, sound, and gameplay with a detailed historical framework to create a title that was both addictive and entertaining.