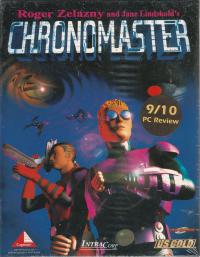 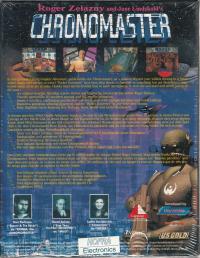 Chronomaster is a computer DOS-based adventure game developed by DreamForge Intertainment and published by IntraCorp on 20 December 1995. Its main plot was written by novelist Roger Zelazny and was his last known work, as he died during the development of the game.

Chronomaster narrates the story of Rene Korda (voiced by Ron Perlman), a retired and formerly renowned designer of "pocket universes" â€” self-contained worlds developed according to the tastes of the person who finances their construction. Korda is hired by a representative of the "Terran Regional government" to restore two pocket universes from a state of "temporal stasis" and to find out who is responsible for the situation.