Chronicles Of The Sword DOS 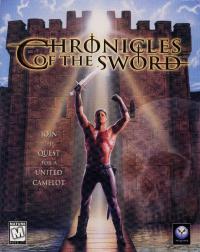 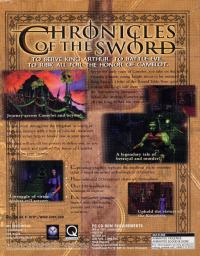 Chronicles of the Sword is an adventure game developed by Synthetic Dimensions and released by Psygnosis in 1996 for the PC DOS and Sony PlayStation platforms. The game, originally titled as King Arthur: The Quest of The Fair Unknown, is based on Arthurian legends and uses a point-and-click interface. Chronicles of the Sword tells the story of the young knight Gawain on a quest to save Camelot from the scheming witch queen Morgana. It has received largely negative reviews.