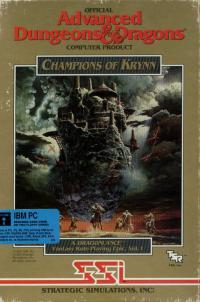 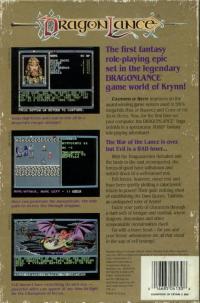 Champions of Krynn is the first in a three-part series of Dragonlance Advanced Dungeons & Dragons "Gold Box" role-playing video games. The game was released in 1990. The highest graphics setting supported in the MS-DOS version was EGA graphics. It also supported the Adlib sound card and either a mouse or joystick. The game can still be run with an MS-DOS emulator such as DOSBox.