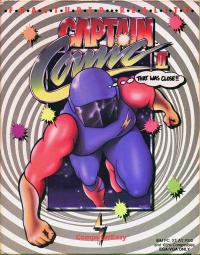 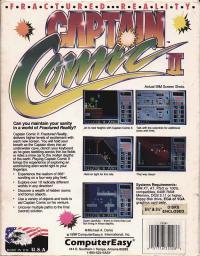 Captain Comic II: Fractured Reality is the 1990 sequel to the 1988 classic DOS platform game, The Adventures of Captain Comic. The game was created by the same author as the original, Michael Denio, working at Color Dreams and was published by ComputerEasy.

The game was not as successful as its predecessor, despite containing numerous improvements and new features:

Unlike the original (which was shareware), the game was sold commercially, which explains its lesser popularity.