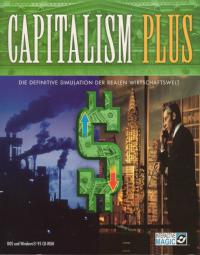 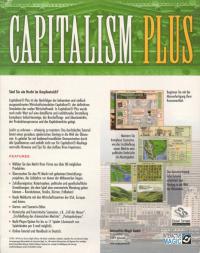 The aim of Capitalism is to become the most profitable business in the world while competing in several different markets against a number of different corporations. The player must run a business as the chief executive officer while preventing the business from going bankrupt or being bought out by a competitor.