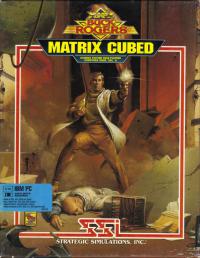 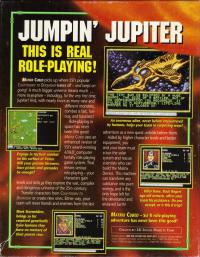 Versions of the game were sold for the IBM PC Compatible (all versions used the Gold Box engine.)

The game took place in the Buck Rogers XXVC campaign setting. Matrix Cubed is a sequel to Countdown to Doomsday, which came out in 1990.