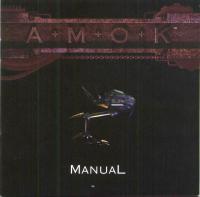 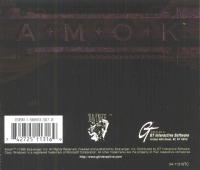 Amok (sometimes spelled AMOK, A.M.O.K., A+M+O+K, or Aâ€¢Mâ€¢Oâ€¢K) is an action game for Windows and Sega Saturn in which a robot called "Slambird" is guided through nine different scenarios to complete several objectives. Developed by Lemon, Amok began as a technology demo for the Sega 32X, but was reworked for the Saturn after Sega discontinued support for the 32X.