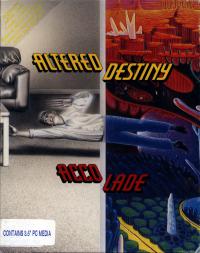 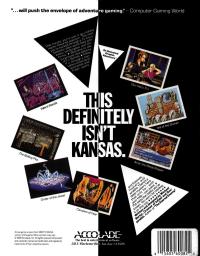 Altered Destiny is a graphic adventure game released by Accolade in 1990 for MS-DOS and Amiga (released in 1991). The game was designed by Michael Berlyn and it uses a text parser interface. It is the second adventure game from Accolade and it uses the same engine as the first one, Les Manley in: Search for the King.