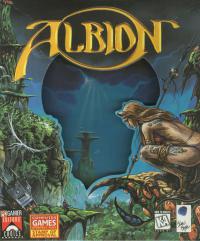 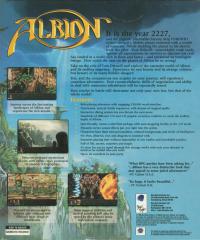 Albion is a single player role-playing video game developed and published by Blue Byte Software for DOS in 1995. It was originally released in German, then translated to English for international release. The game features a science fiction setting that incorporates traditional fantasy elements, such as magic. The game was intended to be developed on the Amiga computer, but plans for DOS developed were done as Commodore had become bankrupt.