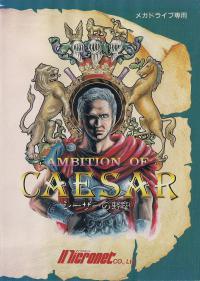 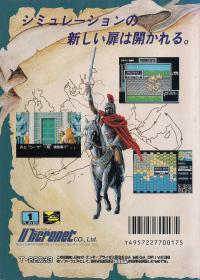 Warrior of Rome is a strategy game set during the Ancient Roman era. It is shown from a top-down perspective and all units are represented by icons on the square fields of the playing map. The basic gameplay is simple: on each of the four levels there are goals to fulfill, e.g. destroying pirate ships. To do so, the player chooses a unit and gives it the order to move somewhere. When hostile units meet, they fight automatically; the fights are shown in separate windows.