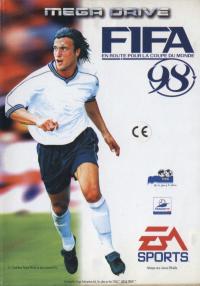 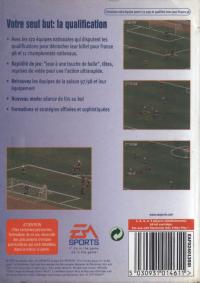 FIFA Road to World Cup 98 is a 1997 soccer game by Electronic Arts released for the Sega Mega Drive as a sequel (or update) to FIFA 97: Gold Edition. While each country got the same game ROM, each country got slightly different packaging featuring players from that country's national soccer team. It is supposedly the last officially-licensed Mega Drive game released in Europe (but this is unconfirmed), and was released exclusively in this region. As with its predecessor, the Mega Drive version is an isometric game which lacks the 3D technology seen in other ports.