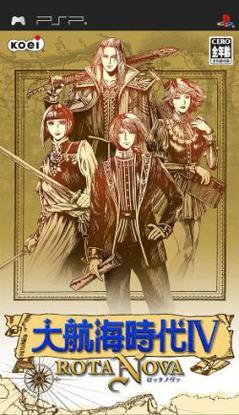 It is a simulation and role-playing video game series dealing with sailing and trading, themed around the Age of Discovery. In the games, the player takes up the role of a captain (or commodore in some translations) and manages a seagoing fleet to participate in trades, privateering, treasure hunting, exploration, and plain piracy. Even though the series is largely open-ended, there is still a loose plot which requires the player to follow certain paths, and deviating from these paths may stall the progress of the story.

In East Asia, the series has a large cult following, but it has not received much recognition outside the region. However, it has been compared to the earlier Sid Meier's Pirates! in gameplay and theme.