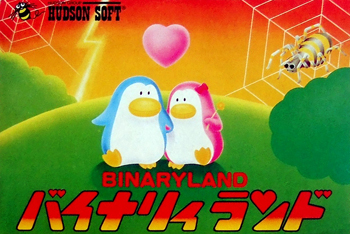 While the Famicom version has a grand total of 99 levels; there is no ending screen implemented in the game.