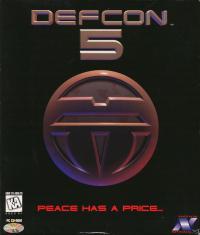 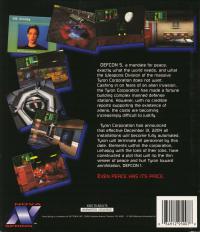 Defcon 5 is a single player adventure/first-person shooter video game developed by Millennium Interactive Ltd, a UK-based studio. It was released for the PC DOS in 1995, and ported to PlayStation, Sega Saturn and 3DO Interactive Multiplayer in 1996. The name refers to the condition used to designate normal peacetime military readiness under the DEFCON system, but which is commonly misused in popular fiction to indicate a state of emergency. The game was originally announced under the title Incoming.