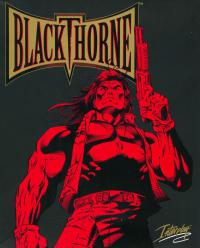 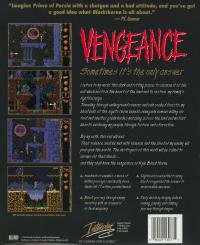 Blackthorne (released as Blackhawk in some European countries) is a cinematic platformer video game developed by Blizzard Entertainment. It was released for the SNES and MS-DOS in 1994. The cover art for the SNES version was drawn by Jim Lee. In 2013 the game was added to Battle.net as free download emulated through DOSBox.